Below are resources discussed in the podcast episode.

*H.U.E Podcast does not necessarily endorse the views of the resources below

Divided by Faith – Emerson and Smith

The below definitions are provided to the listener as a common ground on which to discuss concepts. Guests are not required to adhere to these definitions and may challenge/provide their own in the interview. 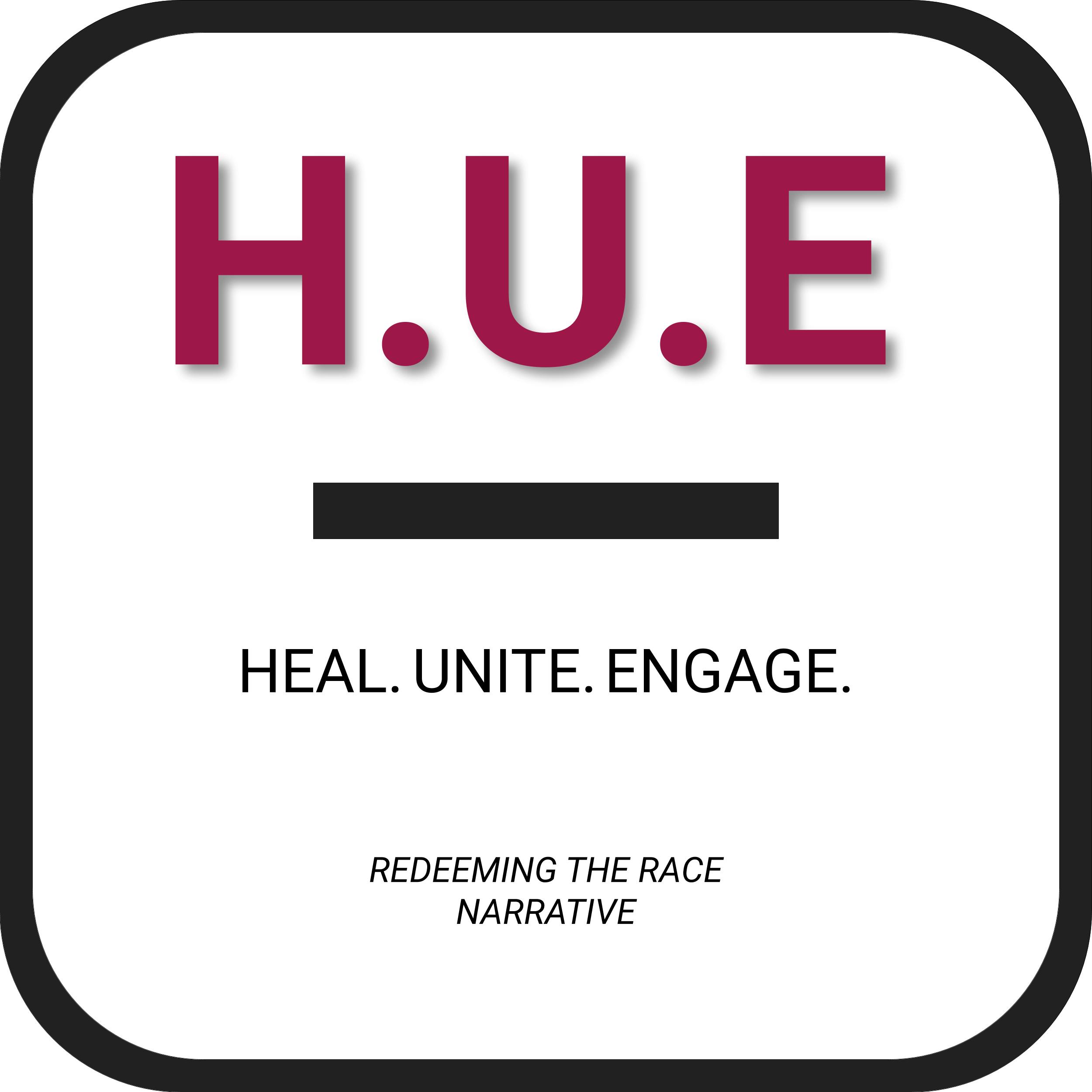